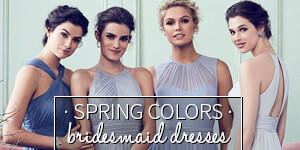 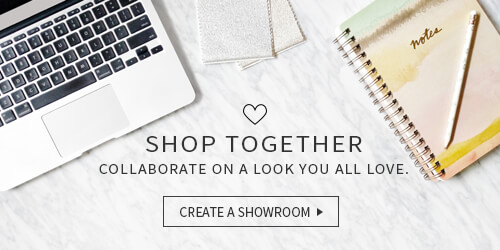 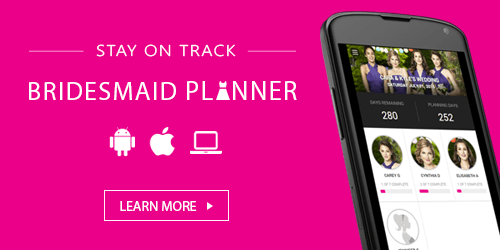 Here's a riddle for you: What's more expensive than being a bridesmaid? Naomi Cambell's legal bills, the war in Iraq, hybrid cars and....being a best man!

According to a recent Morgan Stanley Credit Card survey, the unlikely suspect who accrues the most debt in a wedding party is none other than the best man. Despite the absence of expenses like bridesmaids' dresses and wedding showers, the best man is still tagged with the greatest wedding expenditures, which are estimated to be a "staggering" 530 pounds. From the bachelor party, groomsmen attire and wedding gift, the best man spends significantly more to the bridesmaids' paltry-by-comparison 324 pounds. Plus, bridesmaids' gifts are always better than groomsmen gifts.

The Good, Bad and Ugly of Destination Weddings
Save Yourself from the Summer Wedding Blues 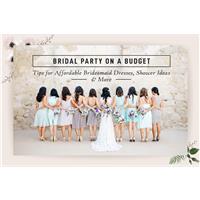 Bridal Party on a Budget: Tips for Affordable Bridesmaid Dresses, Shower Ideas & More
Learn how to be a bridesmaid without spending a ton with the help of Dessy. We can help you find bri...

A Bridal Shower Tea Party
Planning a bridal shower? Why not ditch the lunch or the dinner and do something a little different ... 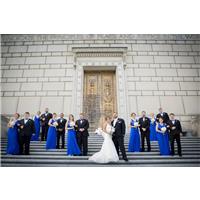